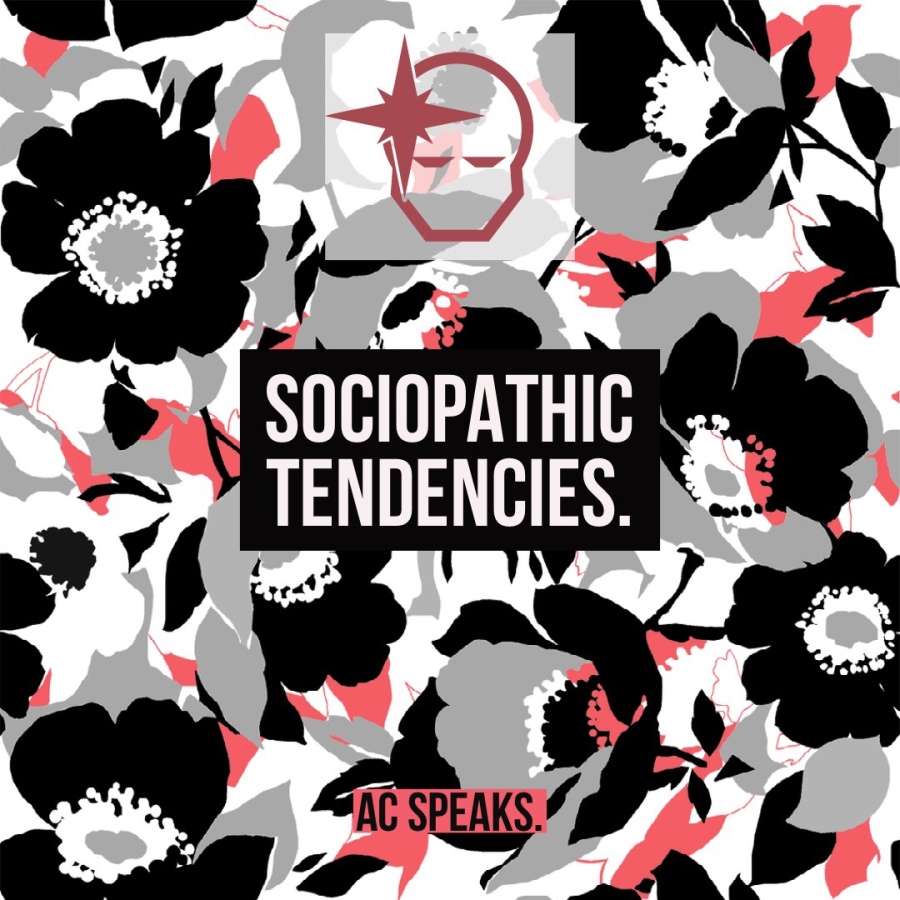 It’s not always that you watch people your age filming their more lavish lives, and you end up delving into the deep recesses of your own mind. I’ve been catching up with Shane Dawson’s new docu-series which focuses on Jake Paul, the 21 year old YouTuber from Ohio who’s had a hugely successful, yet controversial year. It’s a very well-constructed, slightly over-dramatised series that dissects someone who is the definition of polarising in his respective community. The rise of YouTube as a platform has lead to a generation of millennial multi-millionaires, and this is typified by Dawson’s subject under the microscope, who is reported to have a net worth of roughly $8 million dollars, achieving success in what is a saturated market of online creators and influencers. That being said, his recent flurry of controversies; including an acrimonious fall out with Disney, has led him to be painted as another one of these internet kids who got rich too fast and shows little regard for being a role model. But he’s just the poster boy. What Dawson seemed to be really poking at was not whether Jake Paul’s motivations and personality tropes affect his outward behaviour as an individual, but rather shifting the focus on the presence of the sociopath present in all of us.

It’s a bit bizarre, but I’ve had this label attached to me a few times. When I was on the phone to my sister chatting to her about this topic, she was quick to tell me, “Yeah, that’s literally you, mate.” Not in an alarming way I might add, but also not in an entirely lightheartedly way either. It was a bit unsettling. I’ve always laughed this tag off because it’s usually been directed to me at times where I’ve been a bit unsympathetic towards someone’s predicament. Like when the other half in a relationship of one of my mates has acted particularly horribly or consistently without any care, it’s not uncommon for me to go, ‘oh, just sack that off.’ But this characterisation has become more and more prevalent as I’ve gained closer friends, people who are more comfortable with being brutally honest with me. So here I am, contemplating the possibility that I have been living as a secret sociopath unaware to even my own mind. I’ve tried to align myself and other people I know to some textbook characteristics to see if there’s any truth behind Dawson’s statistic that roughly 1 in 25 people could be classed as a sociopath.

“A sociopath is a term used to describe someone who has antisocial personality disorder (ASPD). People with ASPD can’t understand others’ feelings. They’ll often break rules or make impulsive decisions without feeling guilty for the harm they cause.

People with ASPD may also use “mind games” to control friends, family members, co-workers, and even strangers. They may also be perceived as charismatic or charming.”

It goes without saying that I fully do not agree with the stigma attached when the term sociopath is thrown about haphazardly, which diminishes the experience of people who do actually live with ASPD.

On the shallowest face value, it seems that while I am not a sociopath, I do certainly identify with having sociopathic tendencies. Something that I’ve realised is that although I am an emotional person, I can be painfully logical when it comes to quite emotional problems or decisions that have to be made. I’ve always placed pride in my ability to compartmentalise my emotions from the reality of a situation, and I feel that it’s helped me tackle trying, draining situations by putting pesky feelings to one side. I accept emotions but don’t let them dictate me most of the time. In the context of relationship problems I’ve mentioned earlier, my mum especially has always instilled in me that I should never accept anything below the respect and care that I deserve, and that I don’t need anyone, especially not a girl to make me happy. So when I see others in such a situation, my knee-jerk reaction is very binary despite the obvious complex nature of the issue. It makes sense to me.

The down side is that I fear that people mistake my ability to be annoyingly pragmatic for a lack of empathy. Of course I care deeply about my friends and the situations that they find themselves in that are emotional and stressful for them, I do genuinely care about them unconditionally. But there have been times where I feel like it is difficult for me to navigate them through what is a perceived messy and unclear maze, when the solutions to me are obvious and clinical. But this doesn’t mean that I’m selfish, I like to think I’ll always go out of my way to make people happy, coupled with the fact that I am a bit too sentimental. The portrayal of some of the other characteristics appear almost sinister, that sociopaths are programmed to be deceitful. The extent to which these people could be malevolent clearly depends on the individual, others those who have ASPD would all be evil people, which of course is not the case.

But there’s an argument to be made that possessing sociopathic tendencies might be liberating and even advantageous to an extent. Lacking empathy in some environments provide the footing for a ruthless approach that could provide success by providing a heightened competitive edge to those maybe in a corporate setting. These traits could provide a more rational outlook on life, devoid of the emotions that tend to cloud judgement and create false world views that we can be misled by. I have quite an expansive perspective, in the sense that everything is relative to my physical and mental health, which I feel is down to my upbringing growing up in Sri Lanka, soaking up the humility that the aura of Buddhism secretes. No matter what negative struggles I have in my life, I don’t tend to get upset because I could always be in a worse position. It seems ridiculous as it might disregard any type of issue for it’s genuine harm, but for me, that’s a constant ideal I have and will always stick to.

One thing that resonates with me personally within these tendencies is an inability to be affected by external pressures. Setbacks, heartbreak and moments of sadness are things that I have rarely reacted to. I tend to move on quickly and not give much air time to bad moments or unfortunate circumstances. So far, I’ve recovered from depths I’ve fallen into with my mind intact, and so am immeasurably glad of the strengths that my sociopathic tendencies give me. Rock bottom has built more heroes than privileges, and I think any characteristic that can help you react positively to that should be welcomed, not stigmatised or discouraged.

Maybe the sociopathic mind is on to something.