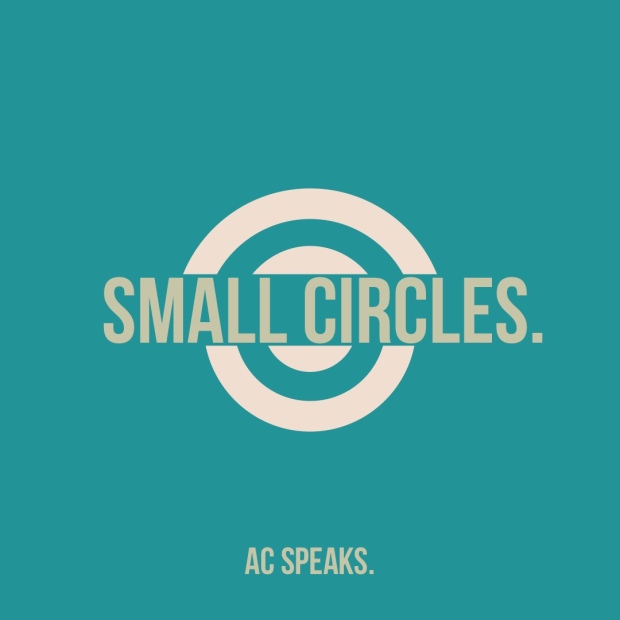 Rightly or wrongly, I’ve always perceived cliques negatively, whether that be the social-climbing, individuality-forsaking aspects of an exclusive group or the stereotypical Mean Girls-esque elements of looking down on anyone else that doesn’t quite fit into whatever worldview that is exhibited by such a group. Either way, I’ve previously felt that having a small circle of friends is limiting because it leads to tendencies of adopting a hive mind, as well as making it harder for new people, who might be different to what the circle has experienced before, to enter the fray. I’ve been very lucky and grateful to have not been left wanting for friends and felt like I have always been, to an extent, popular. never really had any desire to make my circle tighter.

But what I’ve come to realise this year is that the notion of safety in numbers doesn’t really work, and more often than not can leave you inadvertently more exposed. Sure, feeling like you have the masses on your side and lots of people to call upon to sing your praises can be uplifting, but a wide circle also allows for a high degree of variability in whether the people you want to back you actually will respond in the exact way that you need them to. And more often than not, they might not give you what you need by the simple fact that the masses cannot know you well enough compared to a close compatriot. It also means that you could be spreading out your affection out to those who don’t deserve it, rather than concentrating it into those who deserve it most. I’ve been guilty of not giving as much time to my closest friends as I could, maybe not messaging them as much as I could have been or seeking to make plans. But that’ll change as I have learnt that a friendship can lose touch as quickly and spontaneously as it is formed, so it’s not something I don’t take for granted.

A sad but albeit necessary realisation that I came to this year is that for all the joy I experienced having a big circle of near-friends and acquaintances, it meant very little when I needed support the most. When the going gets tough and frankly hopeless, that’s the only time you’ll genuinely know who will be there for you unreservedly. I’m more thankful than ever that I had lots of unwavering support and unconditional love from my best friends during times of trouble and angst, and that’s what makes any and every struggle worth it at the end of the day. But it didn’t negate the letdown of seeing people that I thought would support me desert me so fast. I watched a Genius interview with Dave talking about his track ‘Hangman’, of which I am a huge fan of, where he broke down some of the lyrics:

“I see a lot of man let their jealousy creep in

Watch who you eat with, the girls that you sleep with

Watch who you talk with, walk with, speak with

The first to the motives, the last to the meetings …

But when it’s time to turn up everybody turns up”

Listening to him in this interview, he essentially said that he found that lots of people would turn up to parties and show their faces, but when it was time to get to work, they were more reluctant to show their face. It resonated with me in that when the times have been good, plenty of people smile and laugh and show you they’re your friend, and I’ve always been in an abundance with this. That being said, it was right in front of my eyes that when times were difficult, people who were pally with me and were seemingly my friends ran faster and further than I could have ever foreseen or believed to be possible.

So in 2019, I’m putting into place small circles, so that I can place my full trust, love and personality into those people that are the most important in my life and have stood by me through both the comfortable and uncomfortable business.