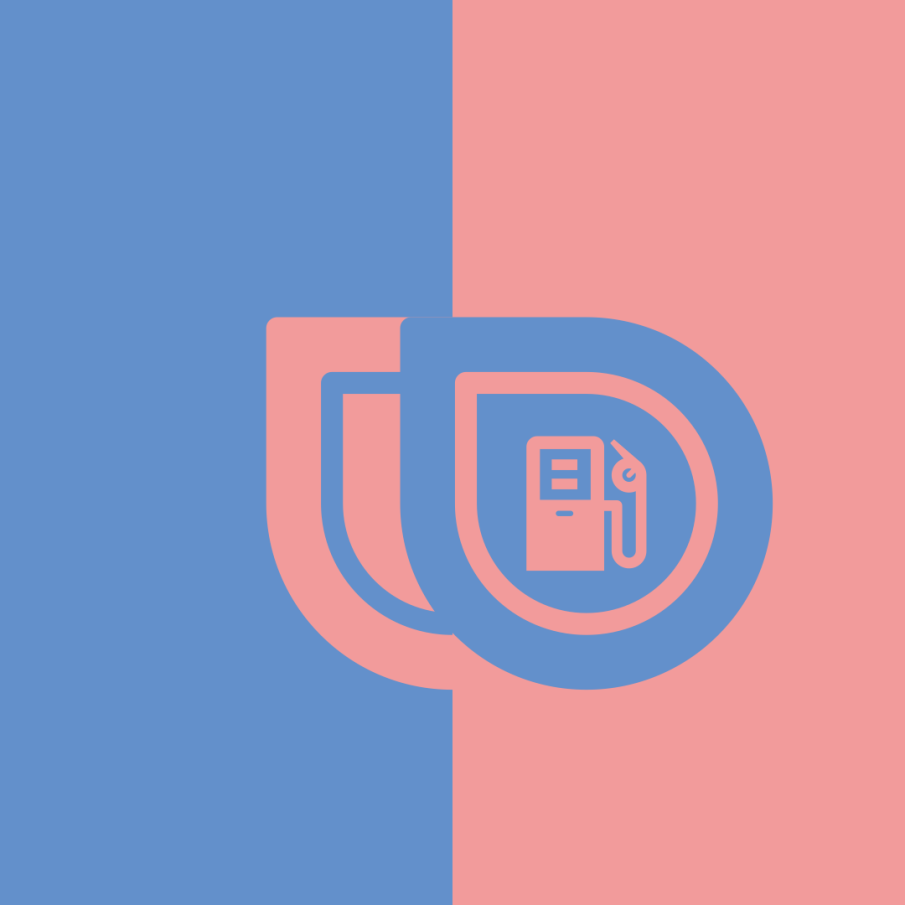 It is quite tiring to encounter the same malevolence again and again. The same people who are solely determined to belittle and destroy those that are on the path to greatness. It doesn’t even have to be greatness – just any individual who is moving ahead, whilst the onlooking critic curses the quicksand that they are stuck in. Quite ironic given that no great critic has ever been caste in statue, yet these tend to be the loudest voices.

It’s difficult to understand the mindset that has forged its existence through jealousy and self-righteousness. How synapses can draw electricity through the surging of discontentment from one’s own uncomfortable self. How one’s inner strength can be found not through a loving self-esteem, but deep-rooted inadequacy. But the hunted aren’t victims in a weak sense, only of their own success and desirable character. I heard earlier today say that those who are deemed ‘cancelled’ will never really be cancelled, because they were clearly too important to simply fade away into obscurity to begin with.

And so we march on, knowing that the stones they hurl will make great bricks for the empire we will continue to build. Knowing that they bring down darkness because they are jealous of our burning sun and have grown tired of lurking in their irrelevant shadows. Knowing that we will harness their lashes of insecurity and resentment as fuel, so that we will never run out of energy and continue to succeed on our own terms.

After all, an attack on your person is the sincerest form of flattery. Let us not disappoint, and remind those who are willing to tear us down as to why they were so infatuated, terrified and envious of our stature in the first place.

What if you’re right, and they’re wrong?