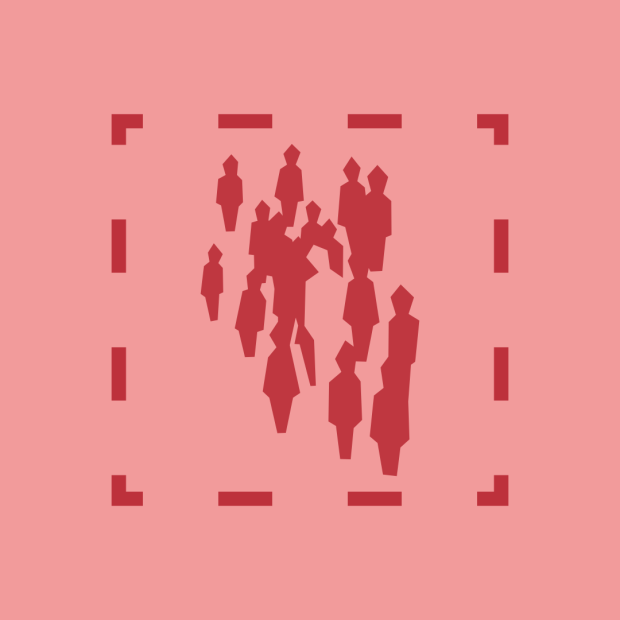 I recently watched this video, where members of the public could ask any question to a person from the incel community, short for ‘involuntarily celibate’.

There are many aspects of the incel community’s core beliefs that I struggle to reconcile with my own, which includes the subservience of women as an apparent means to reach a more desirable, equitable society in their eyes. They have some valid grievances in some areas, as society has and continues to champion impossible beauty standards, which leaves those who do not fit the description feeling that they have no real place as a ‘man’. This of course isn’t an issue unique to men as women have had to contend with reinforced stereotypes in magazines and news media for decades, but it’s a real problem that they are trying to shed light on, albeit in the wrong way.

But in this video, I stumbled upon a common ground. A source of their membership to this ideology that may help explain and alleviate the angst that these men are experiencing.

Engaging with the disengaged.

At first glance, this appears both too simplistic and somewhat wrongly justifies the resentment and disillusion that incels feel. The rejection that they’re describing from women, for example, isn’t always a result of society’s unrealistic expectations of the ultra-masculine, alpha male type. It may just be the classic case of personal incompatibility, the sort of crushing blow that we all experience, irrespective of how attractive we are. At least some point in all our lives, the person we want so desperately to fancy us will simply not feel the same way.

We all deserve to be loved, but we don’t have a right to receive affection from everyone or anyone we specifically choose. The search for ‘the one’ has always been a hopeless excavation, and no amount of modern dating apps or forcing traditional gendered roles will ever make it a less painful, soul-crushing ordeal. Hating women will not resolve the deep-rooted feelings of rejection that incels are experiencing.

But there is something at the heart of all this. I think the rejection that they are referring to isn’t just to do with women, rather rejection from civil society as a whole. We often find ourselves so engrossed in our own bubbles, that we forget that everyone else is dealing with their own problems and anxieties. Although that’s a fairly universal thing that binds us all together, it can place people in deeply uncomfortable and isolating states if they feel as if they are the anomaly. We all know people that are on the edge of our social circles, who appear generally as outcasts and unfairly categorised as ‘loners’. And we more often than not leave them behind.

There have been times that I look back on and deeply regret that I did not do enough to bring someone in out of the wilderness. I could have helped someone who was going through a problem or generally appeared isolated, but I didn’t. The worst feeling is that I knew that it was the just and kind thing to do, and I still failed to act. At the time, I have always justified my reluctance to do so out of selfishness, that I have too much on my plate at the moment and that they’re probably doing fine anyway. Why should I bother?

Having seen disaster ensue as a result of my lack of intervention, I urge everyone to take some time out of your day to speak to someone that you’ve wanted to catch up with, but never quite got round to it. Incels, as an example, are forged through consistent feelings of rejection throughout their lives and an inability to find a place in society. Whilst there might be more serious root causes in that example, everyone experiences periods of poor mental health, which can be more debilitating to some rather than others.

It is extraordinary how little it takes to completely change the complexion of how someone’s life is going. It can save those who later become so disengaged with the state of affairs, they become destructive towards those they love and irreversibly isolated.